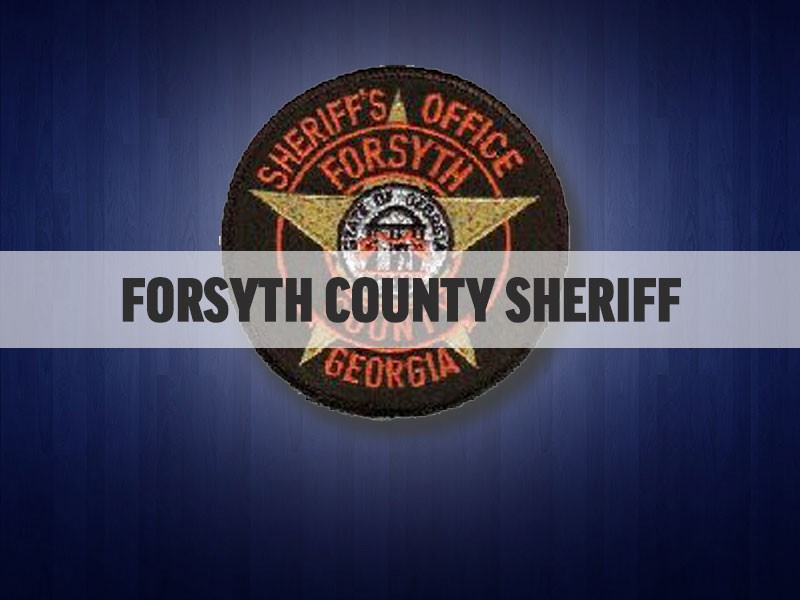 An investigation revealed a white SUV failed to negotiate the curve on Kelly Mill Road and went up on the curb, striking a 13-year-old boy who was on the edge of the sidewalk. The father of the boy also received an injury to his leg as he was attempting to help his son. The SUV fled the scene soon after.

Both the boy and his father were taken to a local hospital. The boy was later airlifted to Children’s Healthcare of Atlanta with life threatening injuries. He passed away over the weekend.

A white Infiniti QX56 with recent damage to the front was later located on Jason Drive. The driver of the vehicle, a woman, is currently in a facility, and once released she will face charges including hit and run resulting in death, vehicular homicide, failure to maintain lane, DUI less safe alcohol, reckless driving and driving too fast for conditions.

Lauren Hunter Multimedia Journalist
More Articles From Lauren »
© Copyright 2020 tjhjmcaz.com
All rights reserved. This material may not be published, broadcast, rewritten, or redistributed without permission.