﻿ Fugitive arrested after hiding in a dumpster | tjhjmcaz.com

Fugitive arrested after hiding in a dumpster 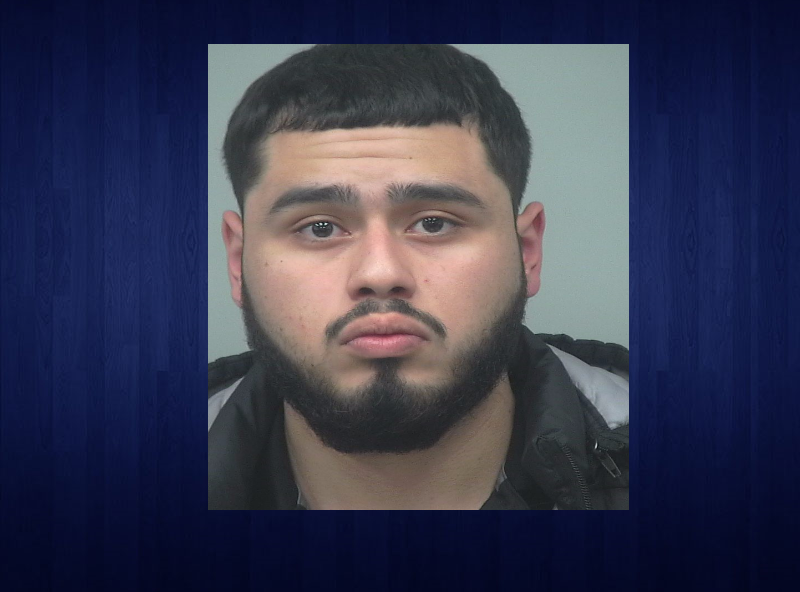 A Gainesville man has been arrested on charges of murder. After fleeing from ities, leading them on a brief foot chase, Billy Galvez was taken into custody Tuesday night. He is accused of killing Alejandro Ramirez in Gwinnett County last July.

Investigators were able to pinpoint Galvez as a suspect, but before being able to arrest him, he fled from a federal law enforcement officer.

Galvez is wanted by the Georgia Bureau of Investigation on charges of malice murder and aggravated assault.

The original shooting incident happened at an event hall, according to the AJC. On July 5, Norcross police received a call about gunfire at the Fusion Event Hall on Brook Hollow Parkway. They arrived at the Norcross location to find Alejandro Ramirez, 35, with multiple gunshot wounds. He was declared dead a short time later.

Galvez remains in the Gwinnett County jail without bond.

Kimberly Sizemore Anchor/Reporter
More Articles From Kimberly »
© Copyright 2020 tjhjmcaz.com
All rights reserved. This material may not be published, broadcast, rewritten, or redistributed without permission.